Send us a Mail

According to the Red Book The Knowledge of Graho

When Rahu meets the sun, the thoughts of the jataka are dirty. The ghost of Ishq is always on his mind. On the contrary, if the sun’s friendly planets are with him, good relations are formed with the Father and life is happy. The influence of the lord of the house in which the sun sits is demeaned. A woman suffers in the sun-Saturn wave. If there are moon and ketu with sun-mars, son, uncle or father are sick. Therefore, it is advisable to take measures of the enemies of the sun – Saturn, Rahu, Ketu and Venus in time. 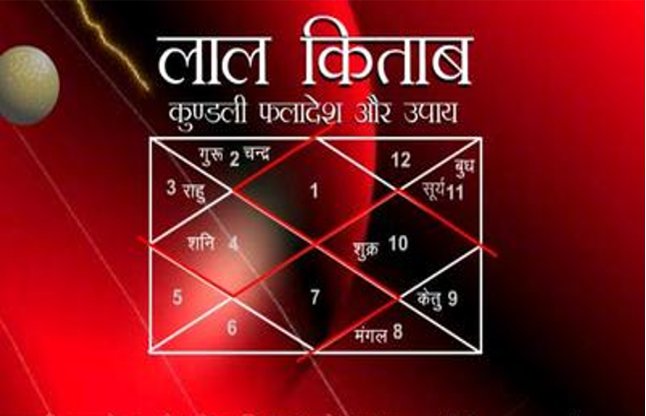 If the horoscope contains the moon in the next seven houses from the house of the sun, then shuklapaksha occurs. If the jataka is born to Shuklapaksha and the moon is pisces, his life is happy. If the weak moon belongs to Gemini, Leo, Virgo, Libra, Capricorn or Aquarius, then the jataka remains unhappy. In a house where there is moon, the effect of the sun also comes. The moon sitting with the enemy planets slows down. It prevents death in the eighth house, gives wealth in the seventh and helps in war in the third, etc.

The sign of the moon being moon will be as follows: The animal giving milk will die. Taps, wells, ponds, etc. will dry up. The power to feel will continue to go away. In the sixth house, the moon hurts the mother. 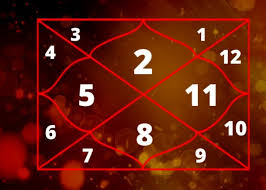 Home No. Mars turns bad in 4th and 8th. In such a case if Saturn is home no. If in 9, he has a very bad effect on the jataka. He wastes and wreaks havoc all the time. Therefore, it is necessary to take measures in time. If Mars is good, Mercury sitting with it will also remain silent. If Ketu is with Mars, then the moon must be measured. 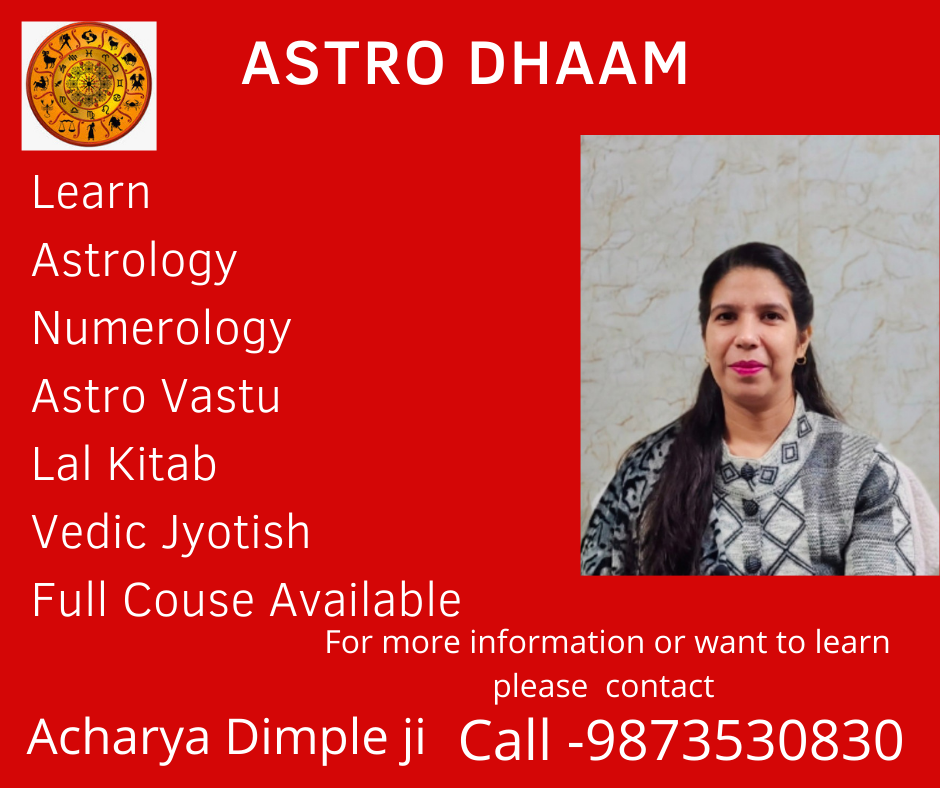 Wisdom, friendship, head, tongue are all things of Mercury. It owns the power to change the power of two enemy planets. It is the specialty of Mercury to do good work even when it is between two enemies. This is also the special thing in Saturn. He does not bow down to evil and is always bad.

Mercury’s help is essential for the sun and to protect it from Mars. Mercury will not help if Venus is low. Therefore, Venus should be cured to seek the help of Mercury. It is like a bepende loave. Together with strong planets, they increase their strength and reduce their strength by meeting the moonplanets. In such a situation, the power to produce a child will continue to go away or decrease. The front three teeth will be lost. The sniffing power of the jataka will be lost.

Knowledge, children, respect from the state and nobility etc. are attained only when Jupiter is auspicious. Jupiter creates chaos when it comes to Gemini. Unexpected events happen. If there is Saturn in Sagittarius in front of him, then there are calamities. If Friends of Jupiter If the sun and moon are not in good shape, the fate of the jataka remains asleep. If Jupiter goes to the houses of the enemy planet (Mercury, Venus), it gives bad results. Jupiter also slows down with Rahu, Ketu and Saturn. When Jupiter is slow, it has a bad effect on the son (Ketu).

If the fruit of the sinful planets is getting inferior, the fruit of Jupiter also becomes low. Jupiter is also destroyed when Mars is destroyed or Mars is bad. Even by insulting the Father, Grandfather or Brahmin, Jupiter becomes inferior. Mande Jupiter is identified – fly the hair of the head instead of the top. Put a garland around your neck. Lose gold or steal. Spread false rumours. Casual education should be stopped. 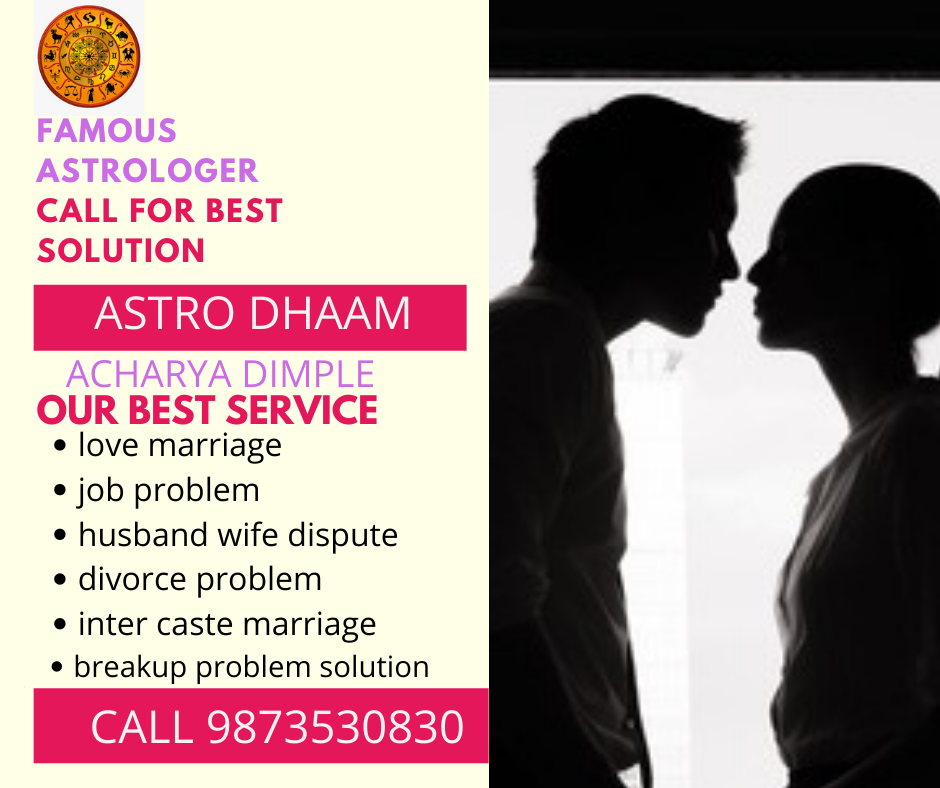 When Venus is good, it is like an installment that takes you across the ocean. Both Venus and Saturn together harm the sun, as Saturn is high and the sun is low in the seventh house. Libra is also the zodiac sign of Venus. Therefore, a quarrel between a father or a son destroys wealth. Venus planet of any planet. Does not destroy influence, but the sinful planets is getting inferior with the enemy, the fruit of Jupiter also becomes low. Jupiter is also destroyed When you meet, you reduce or reduce your own power (lust). When Venus is low and in 1, 6, 9, jataka should not get married in the 25th year.

When Venus is in its zodiac sign 2, 7, the jataka does not get bread without hard work, of course, even if he is wealthy. That is, the jataka is hardworking even though he is wealthy. If Venus and moon are facing each other, the mother’s eyes are badly affected. If Saturn is suffering any damage, Venus sacrifices itinstead. Venus alone does not affect badly, wherever it is. In the case of Mande Venus, skin disease occurs. You get addicted to dream defects. Venus and Ketu are in any house, hindering the child when the house is 5 slow. When Venus and Ketu are together, if the jataka is not married, he becomes blind 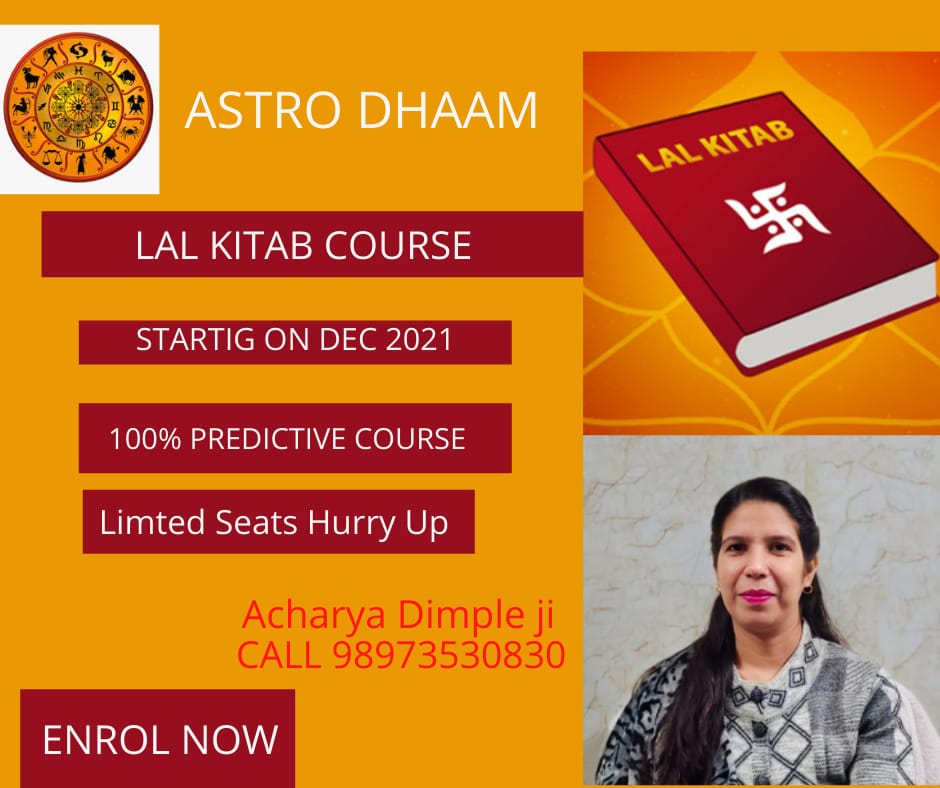 Drinking, gambling, lying or flirting are things that slow down Saturn. No matter how high the Saturn of such a person is, it will not bear good fruits. Because the jataka slows down Saturn with his dirty deeds. Rahu-Ketu relationship with Saturn makes Saturn sinner. If the sun sees Saturn, venus is damaged. Such a jataka mande will collapse the house under the conditions of Saturn. The animal will die. There will be a fire. The eyesight will be reduced. There will be ear disease or cough. The jataka will use meat and wine. He will lie. The stranger will go around flirting with women.

The house where Rahu is sitting hinders the growth of the things in that house. The south door house will cause financial difficulty during the low lying Rahu. Rahu without Mars will be a spoiled elephant, which is difficult to handle. Rahu will give leprosy or asthma when jupiter is in its homes or with Jupiter. Rahu in house 1 will eclipse the sun, cry the guru-father in 11 and abort in 5. It will emit the smoke of Lakshmi (wealth) in 7 and blow the death toll in 8. 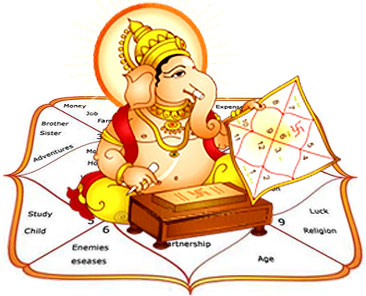 If Ketu’s influence is low and the jataka sits on telling others about his weakness, Ketu will create more trouble and sorrow. If Jupiter or the sun suffers from enemy planets, the effect of Ketu becomes low. Ketu becomes inferior even when Venus and moon meet. This leads to drought disease for the son-in-law. Urinary disease, joint pain, obstruction of progeny etc. are the hallmarks of Mande Ketu.